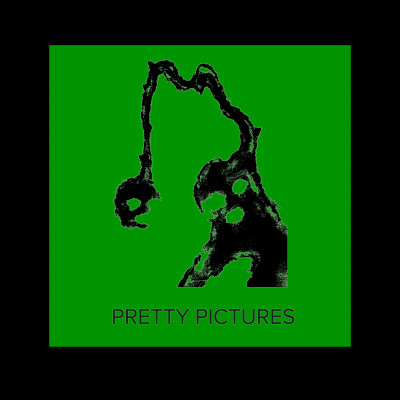 The world is changing. Right now, before our eyes. We are left to watch this change and tremble with fright, like rabbits tremble. Although I've never seen a trembling rabbit, I've actually seen live rabbits five times in my entire life. And not one of them was trembling at the moment of our physical encounter. Alas.

A friend of mine refused to give his lecture yesterday, which I was organizing, because he said the only thing he could talk about now was death, rape and murder. Art is obviously not on that list. Nor does it include friendship, love, or abstract thinking.

Maybe it's the very way we talk about these things that decays? Or the way of making lists, we were used to it, we were cosy together, thank you. Maybe the very world that was changing 3 paragraphs ago, is decaying? Change and decay are little brothers forever, not blood brothers, but rather brothers in language, for it is in language that they are born, change, live, decay, and finally die.

The world is changing. Are you with us? Ehehehe. Are-you-with-us-people-who-we-would-want-to-make-loyal-to-our-agenda. ARE YOU WITH US, pirates, ninja turtles, magicians-wizards, murderers, rapists, soldiers, alices in wonderland, alices with expired visas, alices without permanent residency, alices-citizens-of-the-world, alices-divorcees-who-are-a-little-over-smth? The world is changing, and we are like (or are we not?) changing with it. Just like (indeed?) like the little rabbits you've met five times in your life. They have red eyes and very sharp teeth. And they are so cute and fluffy. Until the world starts to change. And they go along with it. Are you with us?